"Love is the most ancient traveler in the universe."
- Swami Rama 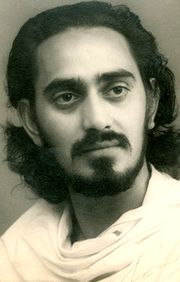 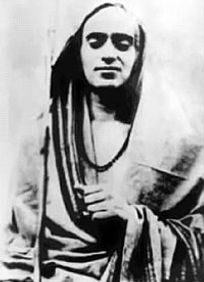 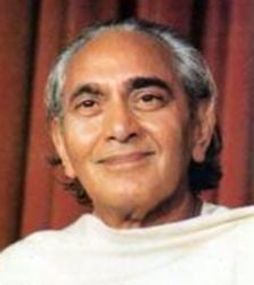 Sri Swami Rama was born in the Himalayas and raised by one of the greatest spiritual masters of the Himalayas known as Bengali Baba. Throughout his youth, he journeyed in the Himalayas from monasteries to caves, studying with a host of adepts from different traditions. At the age of twenty-four, Swamiji became Sankaracharya, the highest spiritual post of India, which he later renounced and vanished into the Himalayas to intensify his spiritual practices.

In 1969, Swamiji came to the United States and founded the Himalayan International Institute to create a bridge between East and West, spirituality and science, and ancient wisdom and modern technology. He lectured and authored dozens of books on yoga, spirituality, meditation, and holistic health. In 1993 Swamiji returned to India and completed his lifelong dream of establishing the Himalayan Institute Hospital Trust in northern India to serve the people living in the foothills of the Himalayan mountains. He left his body in 1996. For those who were fortunate enough to have spent time with this yoga master, to have witnessed the reality of his yogic achievements, life was full of inspiration. Those were the golden years.

"Swamiji always had a soft spot in his heart for music. No matter where he was or what he was doing, when he heard the sounds of music, his sandaled feet would come 'thump thump thump' softly down those stairs of his home to join in and sing. And sometimes, in the sweetest hours of dawn or twilight, you could hear him singing in the solitude of his little home. Those were songs so full of love that they could have awakened even a heart in the deepest of sleep." -Ragani [excerpt from Best of Both Worlds CD insert]

For the CD's of Swami Rama (AUM: A Meditation in Sound and Bhole Prabhu Sings) or to order additional books by Swami Rama, visit Lotus Press.

"Grease all that you do with love." - Swami Rama