Named in OnMilwaukee.com's "100 Milwaukeeans You Need to Know", Ragani has been featured on FOX 6 television, in numerous international publications (Recording Magazine 2-page feature (p1, p2, Editor's Note, Table of Contents), Ode, On Tour With Shure, Kirtan: Chanting as a Spiritual Path, The Yoga of Kirtan, American Veda, etc.), and she is the yoga model for the award-winning book, Yoga: Mastering the Basics (and its two accompanying videos). Her single releases "Peace Prayer" and "Love Holds Everything" hit #18 and #24 respectively on iTunes World Music charts.

An award-winning artist and producer with over 38 years of live events in the U.S. and abroad, Ragani founded Milwaukee’s renowned Kirtan with Ragani, one of the largest independent and ongoing kirtan scenes in the U.S. She appeals to audiences around the world and is known for her heartlfelt vocals, inspiring stories and her down-to-earth sense of humor. Ragani has written music for film & tv, with dozens of music placements on The Oprah Winfrey Show, among others.

At the age of eight, Ragani met the legendary yoga master, Sri Swami Rama, former Shankaracharya of India and founder of the Himalayan Institute of Yoga Science and Philosophy. Under his tutelage, she was initiated and personally trained in the Himalayan Tradition of yoga sciences, meditation and eastern music, including kirtan, and over the next two decades she continued to deepen her practices under his guidance. She further studied classical Indian vocals under the generous tutelage of Laxmi Narayan Tiwari from Kanpur, India. During her teenage years Ragani devoted herself to a regular practice of meditation, asana, and other yogic methods, and these practices became her life's foundation.

A second-generation yoga practitioner, Ragani's lifelong involvements in yoga, meditation, and complementary medicine led her to lecture in the US and abroad on topics of yoga science and stress management. Her "Transformational Coaching with Ragani" premium packages offer clients powerful mind-body and spiritual integrations and practices and serves those seeking much deeper emotional and spiritual transformations. She holds a doctorate of Clinical Psychology as well as a degree in Acupuncture Therapy, and her deep love of yoga, mysticism, and meditation has led her to India's Himalayas, where she has traveled and studied with many known and unknown mystics and yoga masters. 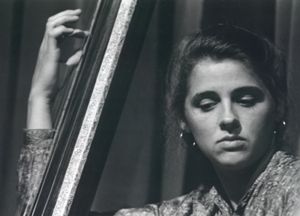 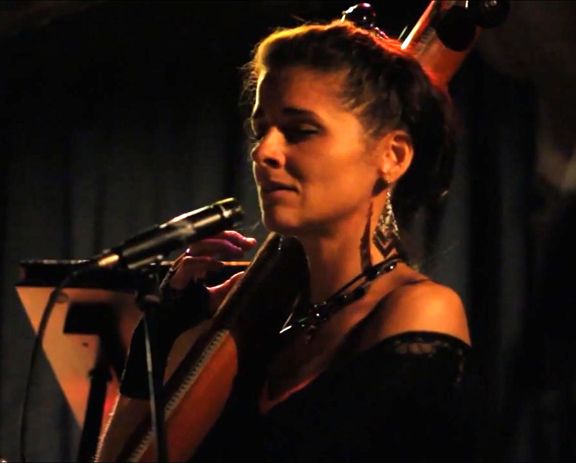 *  *  *  *  *
"Her songs “[bring] to mind a winning collaboration
between Enya and the sadly departed George Harrison.”
-Conscious Choice Magazine 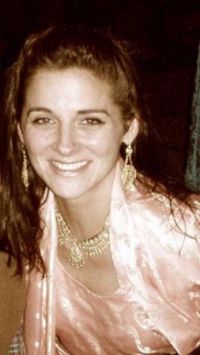